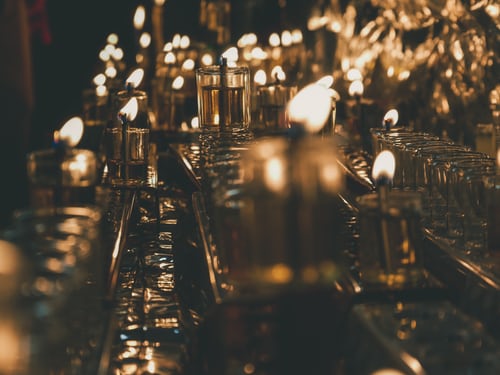 The Jewish holiday of Hanukkah (or Chanukah) is celebrated over eight days and nights, starting on the 25th day of the Jewish month of Kislev. This year, that falls on Sunday 22nd December.

‘Hanukkah’ is the Hebrew word for ‘dedication’. The festival was given this name as it honours the re-dedication of the Holy Temple in Jerusalem in 165 BC. This followed a long period when Jews had been banned from worshipping God.

The roots of the Hanukkah story date back to 168 B.C. This was when the Jewish Holy Temple was seized on the orders of the Greek emperor Antiochus. He forbade the Jews from worshipping their God. Instead. he forced them to bow down to a statue of himself and worship the Greek God Zeus. As the Ten Commandments in the Old Testament forbid Jews from worshipping all other gods or idols, the Jewish population didn’t want to do this. The situation worsened in 167B.C. when Antiochus made the observance of Judaism an offence punishable by death.

Writing for the Learn Religion web site, Ariela Pelaiaof explains how Jewish resistance … ‘began in the village of Modiin, near Jerusalem. Greek soldiers forcibly gathered the Jewish villages and told them to bow down to an idol, then eat the flesh of a pig, both practices that are forbidden to Jews. A Greek officer ordered Mattathias, a High Priest, to acquiesce to their demands, but Mattathias refused. When another villager stepped forward and offered to cooperate on Mattathias’ behalf, the High Priest became outraged. He drew his sword and killed the villager, then turned on the Greek officer and killed him too. His five sons and the other villagers then attacked the remaining soldiers, killing all of them.’

After escaping to the mountains, Mattathias and his family became the inspiration for other Jews wanting to fight Greek oppression. As these rebels grew in numbers they became known as the Maccabees.

The Miracle of the Hanukkah Oil

Three years of fighting passed before, at last, the Maccabees regained control, and returned to the Holy Temple in Jerusalem. However, as the temple had been used for Greek worship, including the sacrifice of pigs, they believed the temple defiled. The Jews began the process of purifying the Holy Temple by burning ritual oil in the Temple’s menorah (candlestick) for eight days. Unfortunately, when the soldiers came to begin the purifying ritual, they discovered there was only one day’s worth of oil left. They lit the menorah anyway and, to their surprise, the small amount of oil lasted the full eight days. This is known as the miracle of the Hanukkah oil.

In the modern world, Hanukkah is celebrated in a variety of ways. The three most popular being; the lighting of one candle of a special menorah, known as a hanukkiyah, on each of the eight days of the celebration; the playing of a word game called the spinning of the dreidel; and the eating of fried food, such as latkes (a type of savoury pancake made from potato and onion) and sufganiyots (a jam filled doughnut) during the holiday.

Although Hanukkah is one of the less important festivals in Judaism’s calendar, because it is so close to the Christian Christmas festival – and because so many Jews live in Christian communities – it has grown in significance in recent decades. In Western cultures Jewish children often receive gifts for Hanukkah; usually one gift is presented on each of the eight nights of the holiday, so that Jewish children don’t feel left out at Christmas.

Should I Start a Business or Go to University?
Making the Most of Your Christmas Break 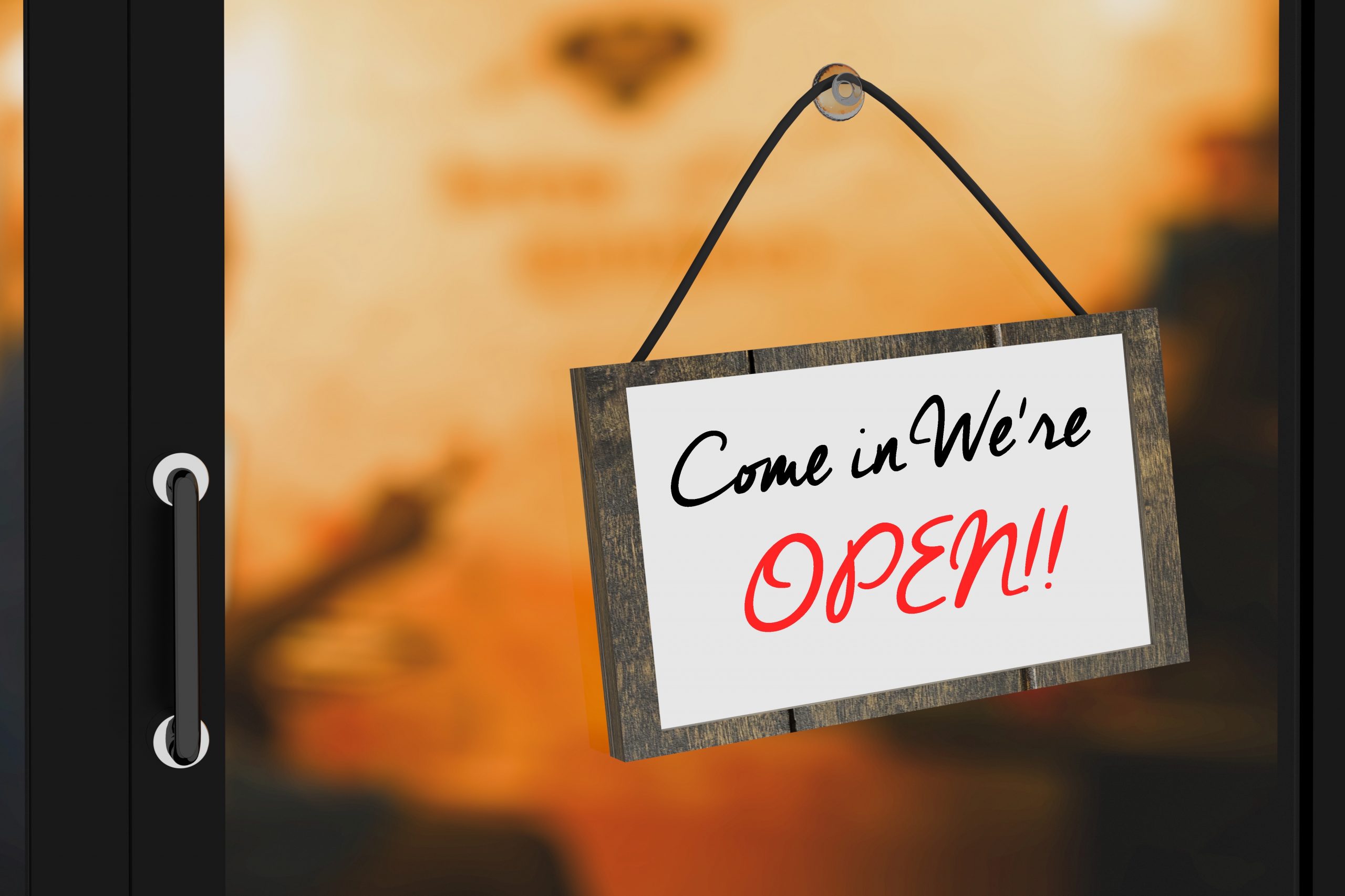