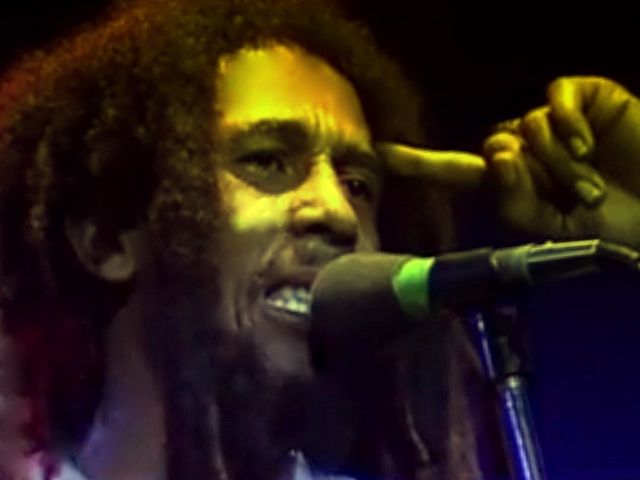 The 1st of July is reggae day. So, let’s mark the occasion with a quick overview of this musical genre.

Reggae developed in Jamaica, and in particular the capital Kingston, in the 1960s. The term “reggae” was first used in the 1968 Toots and the Maytals song Do the Reggay. The word comes from the term “rege-rege” which means rags, a reference to the mixture of musical styles that the genre developed from.

Musically, the genre was inspired by blues, jazz, rocksteady and ska music, and is characterised by a heavily emphasised second and forth beat (unlike most popular music which stresses the first and third beat). A reggae band typically consists of drums, electric guitar, bass guitar and keyboard, though other percussion instruments are frequently added.

The Tapestry Of Reggae

Lyrically, reggae songs typically deal with themes of injustice, criticising political systems which have led to the mistreatment and oppression of marginalised groups, but they may also celebrate all that is good and beautiful in the world. Song lyrics present prime examples of Jamaican dialects such as patois, which blends English with elements of creole and west African languages. Reggae is commonly associated with Rastafarianism: a religious and socio-political movement which began in Jamaica in the 1930s. The movement is primarily concerned with the repatriation of Black people to their “homeland” of Africa and advocates for equal rights for those of African descent.

Bob Marley And Other Artists

Bob Marley is arguably the most famous and popular reggae musician of all time. His band, Bob Marley and the Wailers, began life in the early 1960s as a ska band (known then as The Teenagers amongst other names) before developing a slower reggae sound in the 1970s. Other notable genre musicians include Toots and the Maytals, who had worldwide hits from the 1960s, and Jimmy Cliff, who helped to popularise the genre on a global scale through the 1972 movie, The Harder They Come, which he starred in. In the UK, artists such as UB40 and Aswad fused Jamaican and English musical and linguistic elements together, creating a new British reggae sound.