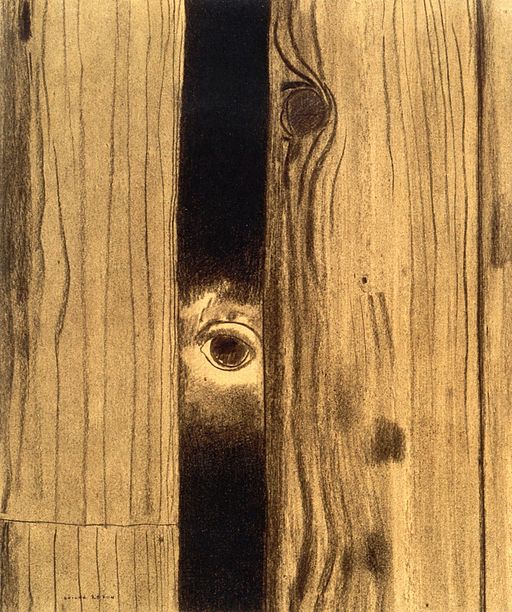 What do we mean by an Unreliable Narrator?

An unreliable narrator is an untrustworthy fictional character. This character, often the main protagonist, is either deliberately deceptive or unintentionally misguided; forcing the reader to question their credibility as a storyteller – and therefore the direction of the story as a whole. The term unreliable narrator originates from Wayne C. Booth’s 1961 book, Rhetoric of Fiction. However, unreliable narratives date back far earlier, with such characters appearing in Elliot’s’ Wuthering Heights and Jonathan Swift’s Gulliver’s Travels.

In reality we are all, at times, unreliable narrators. When we talk to others about episodes from our real lives, even when we rethink personal experiences to ourselves, we create our own new version of that event. This misinforming of ourselves and others rarely comes from a deliberate intention to deceive; we can’t help but interpret things that happen to us differently from when they actually occurred as we are effected by hindsight and the consequences of that event.

In fiction, an unreliable narrator is someone the author wants to be untrustworthy because that fact is going to propel their plot forward. Writers often use a deliberate lie, denial, pride and deceit to form the background to a plot-line. And while all characters are bound to be unreliable at points throughout a story, because all human beings are flawed, an unreliable narrator will act in such a way as to make the reader question if they can believe what is being said on the page.

Leaving a reader guessing the main character’s motives at every stage of a story is a great way to keep them turning the page, but to actually create an unreliable narrator can be difficult.You need to create a figure that generates just enough suspicion, and withholds enough information about the truth of a situation, without losing the reader’s connection to the character or making them unbelievable.

The most popular way to create an unreliable narrator is to make your character a liar. A good example of this comes from Agatha Christie’s The Murder of Roger Ackroyd. In this story, Dr. James Sheppard narrates the tale as he helps detective Hercule Poirot investigate the murder of a mutual friend. Sheppard tells just enough lies to make himself a trusted confidante of Poirot, however when the crime is finally solved, the reader realises they’ve been fooled. Sheppard is the killer.

There are other effective methods, though. Rather than being a liar, you could make your character lie by omission; not telling outright lies, but deliberately withholding truths that could change a situation. Perhaps such a character enjoys the withholding of information. It could make them feel powerful.

Acting unpredictably can also add a note of unreliability to your characters. For example, in We Are All Completely Beside Ourselves by Karen Joy Fowler, the figure of Rosemary is a kind and careful person. But after she throws a milk glass on the floor of a restaurant, causing a scene that gets her arrested, the reader is never quite sure just what else she might do. Perhaps the most obvious way to make your character an unreliable narrator is to make them a bad person or a criminal. Such characters have sinister or questionable motives for their actions, ranging from guilt, as in the case of Nabokov’s Lolita, to insanity, as in the case of Edgar Allen Poe’s The Tell-Tale Heart.

Unreliable narrators are sometimes written to be unaware of their misleading abilities. For example, a child may not understand that they are veering from the truth when they retell an event, or an outsider to a situation may have misunderstood something without realising they aren’t speaking honestly. For example, with the character Holden Caulfied, from J.D. Salinger’s The Catcher in the Rye, the reader quickly learns the narrator is not fully aware of the circumstances around him and can’t be entirely trusted. The reader is intentionally left to wonder what is really going on in Holden’s life. Is he truly the only non-phony in a world of liars?

Stories with unreliable narrators remain immensely popular, two of the biggest-selling examples in recent years being Gone Girl by Gillian Flynn and Girl on the Train by Paula Hawkins. The author and journalist Sarah Pinborough, sums the unreliable narrator up when recently discussing the idea in The Guardian newspaper, ‘The unreliable narrator is an odd concept. The way I see it, we’re all unreliable narrators of our lives who usually have absolute trust in our self-told stories. Any truth is, after all, just a matter of perspective. The only rule I have in how I let characters tell stories is that they must always tell the reader their version of the truth. No one likes being outright lied to, even in fiction. I don’t mind a narrator who’s self-deceiving, but the clues for their truth have to be there for the reader to see.’

The Future of Storytelling: AI and Machine Learning
The Witchcraft of Shakespeare’s Time, and Why Macbeth Really Didn’t Help