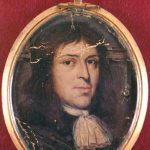 Mysteries Of History: The Truth About Tituba, Catalyst Of Salem

Tituba’s “confession” filled in – with sensational detail – the blanks in the supernatural explanations that Salem’s hyper-religious community had already begun forming in their minds. 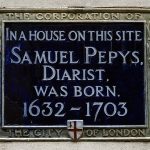 The Diary of Samuel Pepys

Who Was Samuel Pepys? Samuel Pepys (pronounced ‘Peeps’) was a British public servant, naval admiral and later MP, who was born to tailor John Pepys and his wife Margaret, on Fleet Street, London in February 1633. In 1642, when Samuel was nine years-old, the English Civil War Broke out, leading to the execution of King […]