GCSEs – The Fundamental Building Blocks for a Good Education

This ability will stand them in good stead, whether they are entering the world of work or going on to study the subject at A-level. Oxford Home Schooling offers a very wide choice of GCSEs (and IGCSEs). With eighteen different GCSE and IGCSE courses available, there’s bound to be a subject to meet your child’s needs. Students don’t need any prior skills or knowledge to start a GCSE. Our courses start with the basics and lead them through each topic step by step.

Oxford Home Schooling GCSE courses are written to match the AQA examining board specifications, so you can be sure that when your child sits an examination they have been thoroughly prepared, and that the qualification is identical to the one sat in schools and colleges up and down the country. 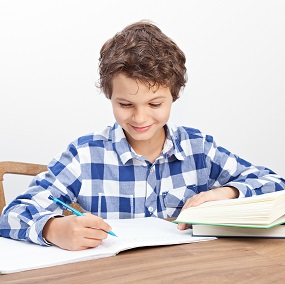 When you enrol you will be allocated a PGCE qualified tutor for each subject.

You tutor is there to guide you through the course and answer your subject specific queries.

All Oxford Home Schooling tutors have been DBS checked. 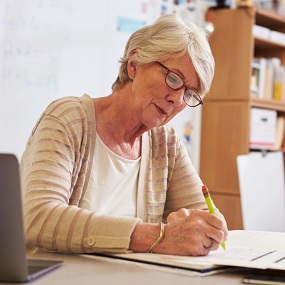 What is the difference between a GCSE and an IGCSE?

GCSEs and IGCSEs are both level 2 qualifications commonly sat in schools at the age of 16. Both are offered by the major examination boards and both will let you progress on a range of career paths.

The I in IGCSE stands for international. The IGCSEs were originally developed for the international market but they attracted a lot of students in private schools, where the 100% exam based syllabuses were considered more rigorous and better preparation for A levels than the traditional GCSE.

As time has progressed, the GCSE and IGCSE specifications have become more closely aligned, although it remains true that the examination requirements for IGCSE still benefit home educators in many subjects.

Where can I sit GCSE exams?

Whilst it is your responsibility to arrange your exams, Oxford Home Schooling can offer a lot of assistance.

Last year our students sat at 700 different centres across the country, and we maintain a database of this information for our students.

Full information on arranging examinations can be found here