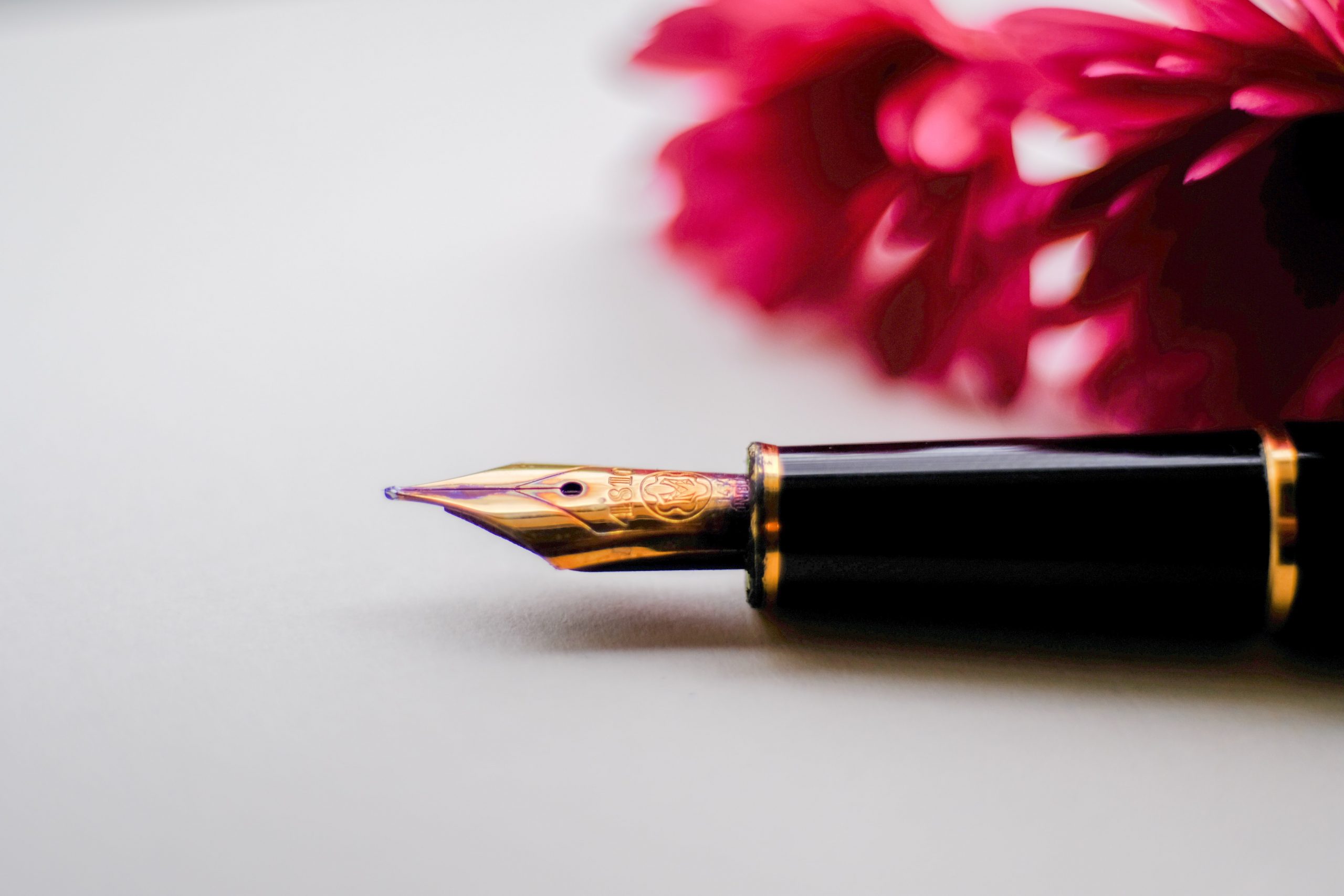 February might be the time of the year we celebrate romance, but it also happens to be the month that many of your favourite writers entered the world. To celebrate, let’s look at some February babies who have left an indelible mark on the world of literature.

Charles Dickens might be ‘the man who invented Christmas,’ but he was born in the month Clive Barker described as ‘The great grey beast February.’ Born in Portsmouth, Hampshire, the young Dickens was the second of eight children born to Elizabeth and John Dickens. Dickens grew up in an impoverished household, with his father ending up in Marshalsea debtor’s Prison. The then 12-year-old Charles was sent to work at a boot blacking factory – an autobiographical detail Dickens later brought to life in David Copperfield. Despite becoming one of the most prolific and influential writers of the Victorian period, Dickens’s bleak start in life inspired much of his work. It also made him a passionate social commentator and reformer. Throughout his career, he remained dedicated to improving the welfare of society’s most vulnerable children.

Like Dickens, James Joyce came from a large family, as the eldest of ten children. Born in Dublin – later the backdrop to much of his work – his writing often reflects his complex relationship with his hometown. On James Joyce’s fortieth birthday, perhaps his most celebrated work, Ulysses, was published. With its epic narrative and modernist innovation, Ulysses has long divided critics and readers alike. However, it was the work that would establish Joyce as one of the greatest writers of his generation. That’s not to say the Irish writer hadn’t already enjoyed tremendous success, first catching the eye of American poet and critic Ezra Pound when he published A Portrait of the Artist as a Young Man in 1916. Joyce also had a romantic side, despite courting controversy in both life and art. He met his wife, Nora Barnacle, on 16 June 1904 – a moment immortalised as ‘Bloomsday,’ the celebration that takes place on the day that Ulysses is set.

Nobel-prize winner Toni Morrison is remembered for her powerful and poetic prose. Her exploration of Black women’s experiences and cultural inheritance features heavily in her most notable works. Born Chloe Ardelia Wofford, Morrison was raised in Lorain, Ohio. Morrison attended Howard University, where she later went on to teach. Her novels explored a maelstrom of emotions and identities, with the supernatural, the role of slavery, and the impact of the community on the individual all featuring heavily in her work.

Though differing in style, themes, and periods, these three writers have left a remarkable legacy that will continue to endure through generations.

Can you do your kids homework?
Surreal Stories From History