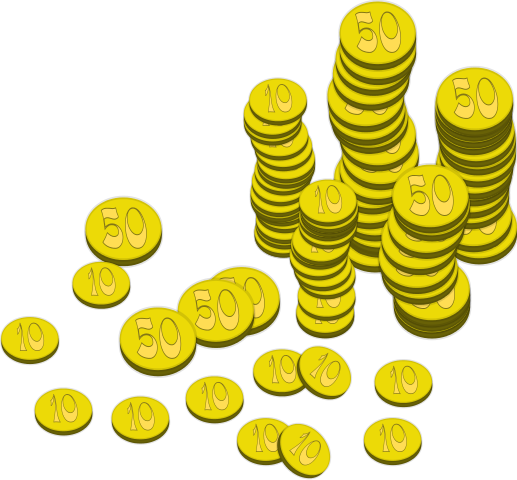 Economics in 2021 has seen the exponential growth of interest in cryptocurrencies and digital currencies in China. Then, in May, their government banned the mining of cryptocurrencies such as Bitcoin, which lead many cryptocurrency enthusiasts to wonder- what will happen next?

What many people may not know is that the Chinese government has always wanted to implement a digital currency in order to encourage a cashless society. In April 2020, electronic Chinese Yuan programmes launched in four of China’s biggest cities. The digital currency’s launch was the culmination of a 6 year program that began when China’s central bank, the People’s Bank of China (PBOC), declared that it was interested in a “Digital Currency/Electronic Payment” system in 2014.

So how does it work? The digital Yuan is a legal tender, which means that the society is obliged to accept it as a form of money. It is issued by the PBOC and one digital Yuan is worth the same as one paper Yuan. People can use the digital Yuan on their mobile devices through an “e-wallet” application, and the currency can be purchased through China’s designated state-owned banks.

The impacts of the digital Yuan are aplenty. The most important is that the digital currency will save costs in terms of printing money, circulation and trading, and will enhance the productivity of the financial system as a whole as money can flow more easily across different exchanges. Furthermore, the system makes transactions easier to trace and track, which renders illegal transactions more illusive. According to China Chief Economist, Yi Xiong, the digital Yuan allows users to hide their identity from other users, while allowing law enforcement to have the ability to trace illegal transactions.

The digital Yuan will likely be rolled out in 2022 after the Winter Olympics. A successful implementation will increase the adoption of digital currencies around the world. Overall, perhaps the biggest benefit that digital currencies provide to governments is a degree of financial governance surveillance. Centrally-regulated digital forms of money could certainly allow a government to tackle and reduce illegal activities, such as money laundering and financial fraud more efficiently, offering people a greater sense of security regarding their funds, in contrast to decentralised currencies such as Bitcoin and Ethereum. One thing’s for sure- the growing acceptance of digital currencies and the geopolitical consequences of the growth of cryptocurrencies and related technologies means that the world should watch the digital Yuan’s roll-out carefully.

The problem of predicted grades
What Is The 80/20 Rule?