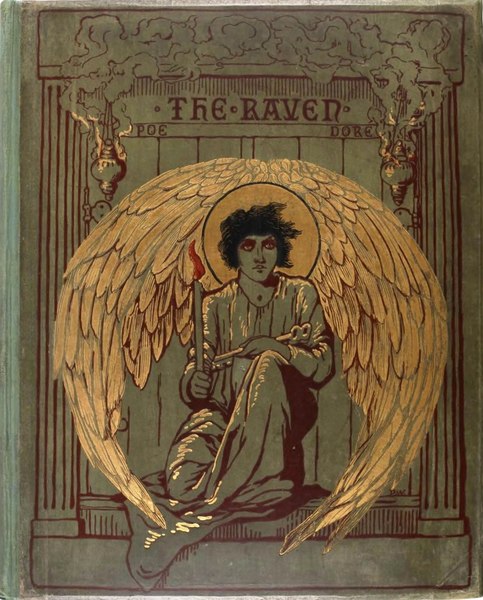 Edgar Allan Poe, born January 19th 1809, was one of the most influential American writers of the nineteenth century. He was a renowned critic, writer, poet, and editor, famous for his dark and mysterious writing style. Here is a list of reasons why we keep going back to the work of Edgar Allan Poe…

Edgar Allan Poe’s best-known poems include “To Helen,” “The Bells” and “Annabel-Lee.” Perhaps his most famous is “The Raven”, which achieved international fame when published in January 1845. “The Raven” follows a scholar as he mourns the loss of his lover, Lenore. A raven visits him and repeats the word “nevermore,” which slowly drives the scholar insane.

Common themes in Poe’s poetry include grief, death and loss. These ideas resonated with his contemporaries, and they still do today.

He Mastered the Melancholic and Macabre

Poe transformed the horror genre. He mastered the art of suspense and crafted melancholic, eerie atmospheres unlike any other. He used the first-person narrative to investigate insanity and reality and create shockingly relatable stories that terrified his readers. Stories like “The Tell-Tale Heart”, “The Pit and the Pendulum”, “The Masque of the Red Death” and “The Cask of Amontillado” continue to chill the spines of audiences around the world.

Edgar Allan Poe holds the nickname of the “Father of the Modern Detective Story.” His 1841 story, “The Murders in the Rue Morgue”, was the first to follow the adventures of a fictional detective. It established themes and characters that later inspired Sir Arthur Conan Doyle to write his famous Sherlock Holmes novels.

He was a Pioneer of Science Fiction

Poe was also one of the first authors to experiment with ideas of time, space and scientific discovery. His story “The Unparalleled Adventures of One Hans Pfaal” sees the main character build a balloon that flies him to the moon. And in “Von Kempelen and His Discovery” Poe writes of a man who discovered how to turn lead into gold. These stories pioneered a genre that did not become popular until the twentieth century.

As a pioneer of Science Fiction, Gothic Horror and the modern detective story, the influence of Edgar Allan Poe lives on today. That is why, 212 years after his birth, we still celebrate Poe as one of the most important literary figures of all time.