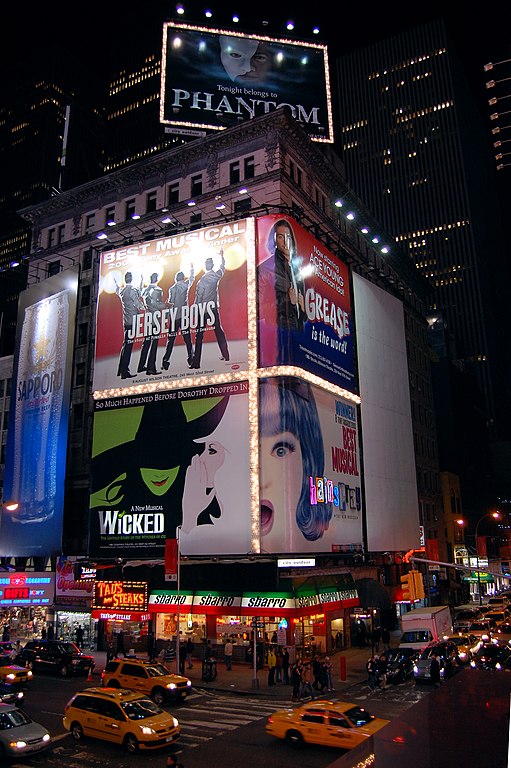 Musicals And Their Magic

Joy, sadness, excitement, fear – watching a musical on stage should have you experiencing a myriad of intense emotions. Successful modern-day musicals feature talented all-round performers, enchanting music played by a live orchestra, lavish sets, stunning costumes and breath-taking choreography, alongside a strong and captivating storyline. The best may also include cutting-edge technical tricks and special effects – such as the amazing “wow” moments in Mary Poppins and Frozen – the Musical (I won’t say any more on this here, in case you haven’t seen them yet!).

Although music and song have accompanied stage performance since as long ago as Ancient Greece, it wasn’t until the 18th century that theatre evolved to include song, dance and music as a
fundamental and integral part of the structure of musical shows – without which the performances would not have made sense. Jon Gay’s The Beggar’s Opera, written in 1728, is believed to be the first true example of a musical, with musicals then starting to gain wider traction in the 19th century. In contrast to the bawdy music hall genre, which was popular amongst the lower classes, musicals represented a more sophisticated type of theatre, appealing mainly to the upper and middle classes.

Nowadays, many popular musicals derive from films or TV shows – such as Grease – the Musical, Billy Elliot – the Musical and Only Fools and Horses – the Musical, or from books – such as Matilda – the Musical and Les Misérables. Whatever their roots might be, Broadway and the West End are the ultimate settings for the best and most lucrative of musicals, and one way of measuring their success is the length of their run in these locations. In the US, the record-breaking musical classic Phantom of the Opera has been on Broadway since 1988, and in the UK, the world-famous Les Misérables has been performed in the West End since 1985.

The staging of musicals is certainly a big-money business – London theatre box-office revenue was an astounding £799m in 2019! The musicals industry has rebounded strongly from the recent pandemic-induced venue closures. Theatres are filling up again across the globe, allowing audiences to experience once more the wonder of being immersed in a world of spectacular song, dance and storytelling, as they laugh, cry and sing along with the exceptional performers.