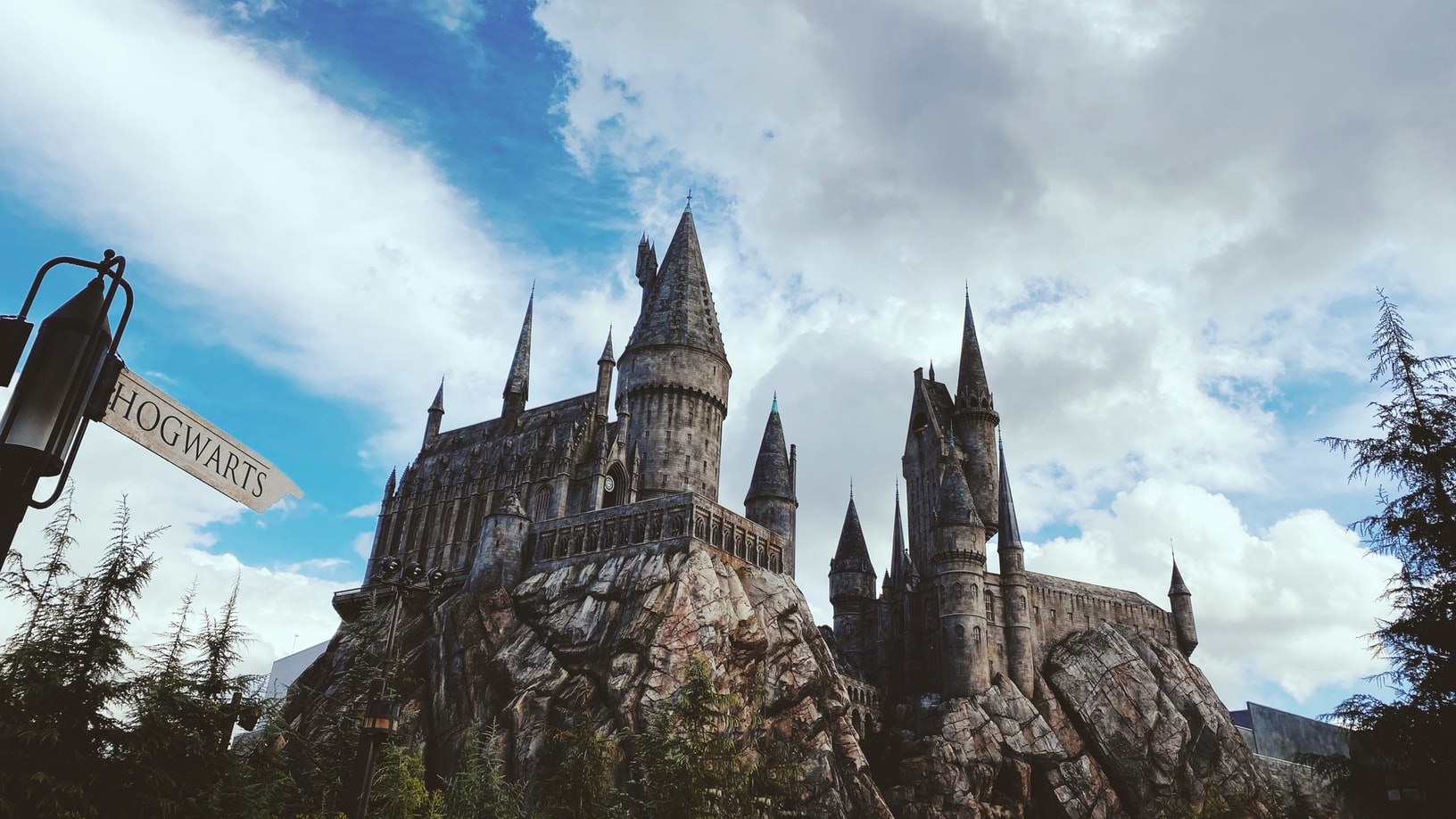 The Enduring Popularity Of Harry Potter

Since the publication of Harry Potter and the Philosopher’s Stone, the first book in the Harry Potter series, in 1997, readers across the world have been gripped by the daring exploits of Harry and his trusty friends Hermione and Ron as they battle ‘He who must not be named’ and his evil associates. But what exactly is it about this fictitious tale that has captured the imagination of so many – young and old – and that has made the stories such an international phenomenon?

Fantastical But Relatable Too

On a fundamental level, the Harry Potter novels contain the essential elements of a captivating adventure story. Danger, compassion, bravery, suspense and high emotion combine to enthral the reader and sustain their curiosity as the story unfolds through the seven-part series. The protagonists themselves are in some senses untouchable, being imbued with magical capabilities, yet in other important ways they are familiar enough in character and personality to ensure that the reader can easily relate to them.

Harry Potter Is Part Of A Literary Tradition

The Harry Potter series is based in a typically popular backdrop for literary works: there are numerous examples of supremely successful novels set in boarding schools. In our world of fast-paced technology, the traditional nature and ethos of the Hogwarts setting also appeals to our desire to be fully immersed in the time-honoured values of friendship, morality and community, without the complicated technological distractions of today, and focuses our minds on the classic battle between good and evil that underscores so many popular works of fiction. But the Harry Potter stories also play to an ingrained fascination that we have with the mythical and the magical. The whole basis of the Harry Potter novels is one of fantasy – mysterious, surreal creatures and characters instilled with supernatural powers spark the reader’s imagination and allow them to escape into the world of Hogwarts, feeling like they are part, temporarily, of a world of mystery and enchantment.

This enthralment with magical possibilities is certainly not new – literary history offers countless examples of immensely popular works that are based on the magical and the supernatural. Shakespeare draws us into a world of fairies and talking animals in A Midsummer Night’s Dream, for example, whilst The Hobbit intrigues us with tales of wizards, elves and trolls, and The Chronicles of Narnia introduce us to a land of magical creatures and fantastic adventures. Ultimately, who amongst us hasn’t at some point dreamed of having magical powers with which to bewitch friends, fight off dark forces or become invisible? The beautiful simplicity of the start of the Harry Potter series is that Harry has no idea that he possesses magic. Perhaps, we might think to ourselves, if such a seemingly ordinary boy can turn out to be such a powerful wizard, there is a chance we may be harbouring a little bit of magic too…

What Is Freethinking?
Can you do your kids homework?