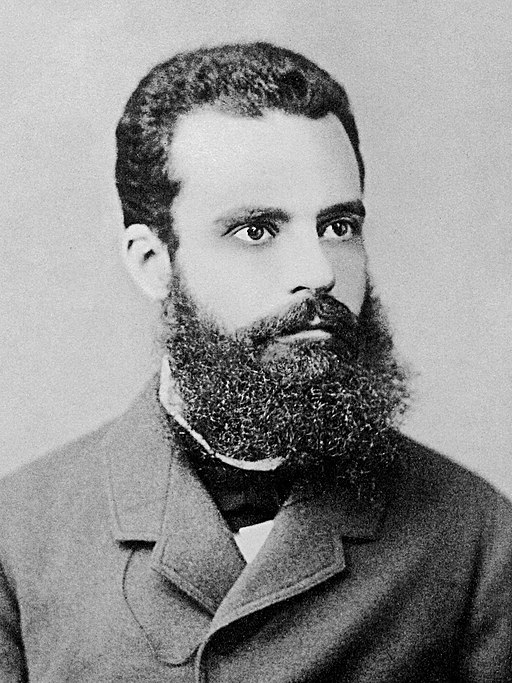 Vilfredo Pareto was born in Italy in the middle of the nineteenth century. He became a leading philosopher and economist of his time. The idea which he would become best known for, though, had humble beginnings, coming to him whilst on a leisurely walk in his garden one day. It was an agricultural observation, but one which would change how future generations thought about work. Here, the seed of the Pareto Principle, would be sown.

Pareto came to realise that 20% of the pea plants in his garden produced about 80% of the pea pods. Being an economist, he then started applying this insight to the distribution of wealth. To his surprise, 80% of the land in his country was owned by 20% of the people. Pareto applied this observation of distribution to many other industries and ventually came to the conclusion;

Of course, the Pareto Principle (or the 80/20 rule as some people call it) should not be taken literally. The exact number could be a bit more or less than 80% or 20%. However, the core message remains the same: the majority of results come from a relatively small portion of time and effort.

Let’s apply the Pareto Principle to academic life. Students often find that 20% of their focused study time contributes to 80% of their good academic results. During the rest of their study time, they may find themselves daydreaming, texting, checking social media or being distracted by a myriad other things. Eliminating such unnecessary distractions can save you hours of time and lead to better academic results. The following questions can help you become more focused whilst studying: ‘How do you tend to fritter time away and distract yourself? What are 3 habits you would like to eliminate from your study habits?’

Since Vilfredo Pareto’s death in 1923, his Principle has been applied in numerous professional fields. These include business management, agriculture, and sports. It has helped countless individuals to accomplish more in less time.

Bees, Climate and Us
The Future of Storytelling: AI and Machine Learning