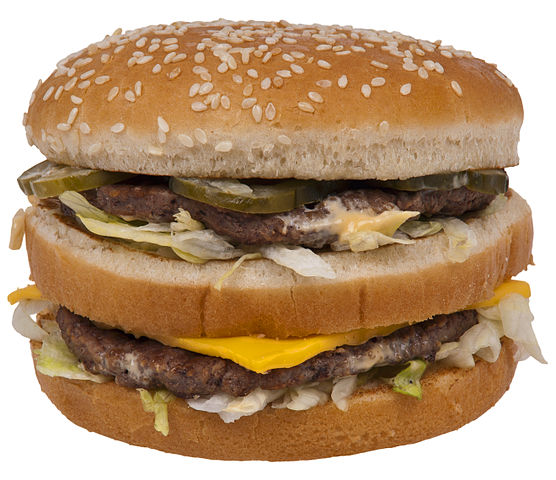 Is ‘Lab-Grown’ the Future of Meat?

Red meat consumption in the UK has fallen by almost one third in the past ten years. There are many concerns over current farming practices, such as the treatment of animals, methane production of cattle herds, water usage and energy efficiency. Yet the public still crave the satisfaction of a meaty meal.

What if all these issues could be solved by growing meat in a laboratory?

The Race to Commercialise

The UK’s lab-grown meat company Higher Steaks is hoping to bring its first lab-grown burger to the British market in 2021. Worldwide, many other companies are in a similar race to commercialise.

‘Lab-grown’ or ‘cultured’ meat is made by replicating animal tissue invitro. This therefore reduces its environmental and ethical issues whilst producing ‘real’ meat with the same textural and nutritional properties. However, in order for lab grown produce to compete with its farmed counterpart, the cost of manufacturing will need to be dramatically reduced. The world’s first cultured meat was produced by Dr Mark Post from Maastricht University in 2013. A breakthrough for cultured food, the burger cost €250,000 to produce.

In 2020 this is a much less expensive process. San Francisco based ‘Eat JUST’ can produce 2 chicken breasts for the equivalent of around £40. However, when a McDonalds burger costs just 99p, the lab-grown industry still has a long way to go to be price competitive.

The Public are Unsure

Even if cultured meat companies perfect their process to provide a delicious burger at an affordable price, they still might struggle to access the supermarket shelves. On paper, the lab-grown product is physically the same as the farmed one. It is replicated from the same tissues and can even be produced to be lower in fat and biologically safer. But consumer perceptions of a man-made burger vary.

Many people consider cultured meat to be unnatural and unappetising. Fears have been raised that such a new technology brings along dangers, specifically in the intricacies of cell replication, that have not yet been fully investigated. Others argue that resources should instead be invested into the proper care of animals and farming practices.

Will the Classic Burger ‘Meat’ Its Match?

Currently, no countries worldwide permit the sale of cultured meat. A product such as this will most likely enter the market as a novelty – sold at a high rate for people wanting to taste the phenomenon. The difficulty will lie in getting it to be interchangeable with farmed meat in consumers’ minds, and until then it will likely be an expensive showpiece for artisan restaurants. As well as this, consumers would need to decide on a big question: if the meat is grown in a lab, is it vegetarian?

Look Forward to Stand Out From the Crowd
How Can I Possibly Learn a Foreign Language?

Lizzie studied Food Science and Nutrition at the University of Leeds and is currently working in product development with one of the UK's largest snack manufacturers. Her passion for science extended to teaching whilst studying science education modules at university. She believes science should be more accessible and interesting to everyone.