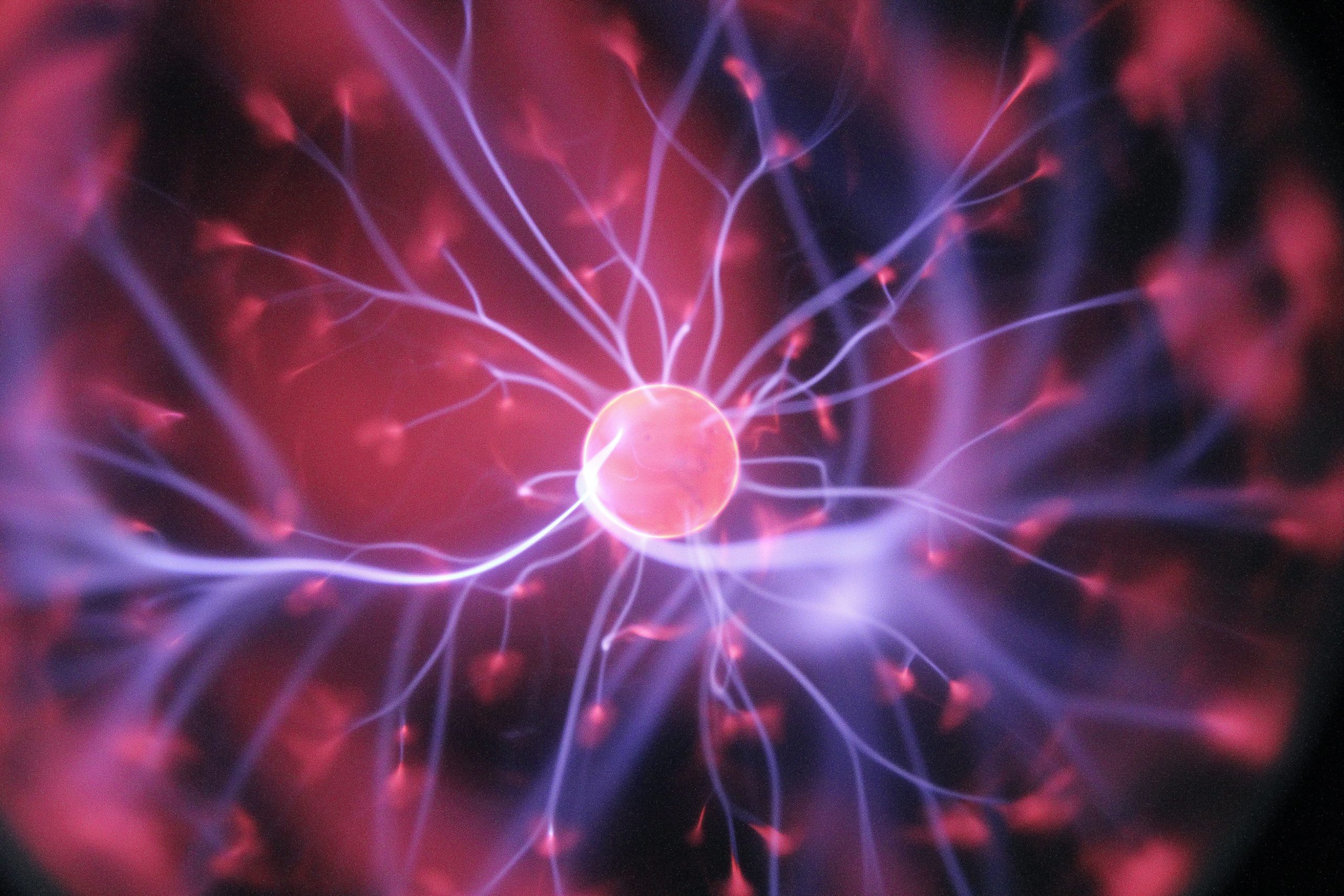 Women Who Have Made Their Mark On Science And Technology

International Women’s Day is celebrated across the globe on 8 March to recognise the achievements of women. In this article I look at the work of six women, past and present, who have contributed to scientific and technological advancements in their respective fields.

Anna Atkins was an English botanist and photographer as well as an accomplished watercolourist and lithographer. She was a pioneer in photography who is believed by some to have been the very first female photographer, the first person to publish a book illustrated with photographic images.

Atkins employed cyanotype, a photographic printing process that produces a cyan-blue print, to record all the specimens of algae found in the British Isles. British Algae: Cyanotype Impressions was the first part of her work, appearing in 1843.

Ada Lovelace has been called the world’s first computer programmer. Born in London in 1815, the English mathematician and writer translated an article, Analytical Engine by Italian military engineer Luigi Menabrea, supplementing it with a detailed set of notes. These notes are important in the early history of computers, containing what many consider to be the first computer program—that is, a machine algorithm.

Elsie Widdowson was a British dietitian and nutritionist who is recognised worldwide for her research on nutrition and food composition. She co-authored The Chemical Composition of Foods with Dr Robert McCance, first published in 1940 by the Medical Research Council. This publication is now regarded as the foremost nutrition publication and is the basis of most nutritional databases worldwide. As a duo they also headed the first mandated addition of vitamins and mineral to food and in the early 1940s calcium was added to bread.

Dame Anne Laura Dorinthea McLaren was a British scientist who was a leading figure in the field of developmental biology. Her studies as a pioneering scientist, researching how embryos develop, helped lead to human in vitro fertilisation (IVF). She received many honours for her contributions to science, including election as fellow of the Royal Society.

First, a quick definition: Spectroscopy is the study of the interaction between matter and electromagnetic radiation as a function of the wavelength or frequency of said radiation, to provide a more thorough analysis of any redox reactions and electron transfer dynamics that may be present.

Her interest and work in electrochemistry and combined spectroscopic techniques is an area in which she has established an international reputation. In 2005 she was awarded an MBE for services to science and a CBE in 2014 for services to Chemistry.

Margaret Ebunoluwa Aderin-Pocock is a British space scientist and science educator in the fields of Space science and Science communication, with a passion for building instruments to explore the wonders of space. She is an honorary research associate of University College London’s Department of Physics and Astronomy. Her research investigated the development of an ultra-thin film measurement system using spectroscopy and interferometry (a measurement method using the phenomenon of interference of waves (usually light, radio or sound waves) to the 2.5 nm level.

In 2009, Maggie was honoured as a Member of the Most Excellent Order of the British Empire (MBE) for her work as a science communicator.

Henrietta Lacks, The Mother Of Modern Medicine
Homophones And Homonyms: What Are They?