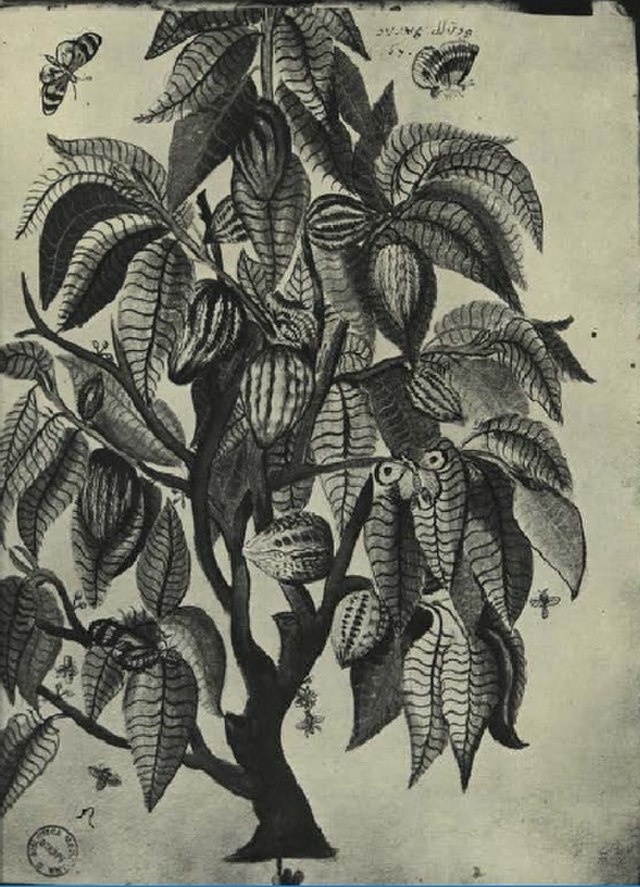 A Quick History Of Chocolate

To mark International Chocolate Day tomorrow, let’s uncover the history of one of our favourite sweet treats.

The Origins And Uses Of Chocolate

It is well known that the Maya, an ancient civilisation from Mesoamerica (the area now known as Central America and southern Mexico), first made use of the cacao bean, but it is likely that people, namely the Olmec civilisation who predate the Maya by over 1000 years, had been growing them as a cultivated crop since around 1200 BC. Both the Olmecs and the Mayans consumed cacao beans as a drink – the beans were dried and ground into a powder which was mixed with water and spices to create a frothy yet bitter drink. The drink remained incredibly popular within Mesoamerican cultures and cacao beans were especially valued by the Aztecs – they were used as currency and typically only the upper class would be able to drink “xocoatl” (the Aztec word for chocolate).

During the 16th century, the Spanish explorer, Hernan Cortes, conquered parts of Mesoamerica, establishing Spanish colonies. Despite hating the taste of the chocolate drink, Cortes built plantations to grow cacao (effectively growing money), establishing a Spanish cacao monopoly which would last over 200 years. When Cortes took cacao home to Spain, it was met with enthusiasm but, due to heavy taxation, it remained a delicacy which only the wealthy could afford. Incompatible with European tastes, people soon began to add sugar, honey and other flavourings to the cacao drink to sweeten it. This new, less bitter, chocolate drink increased in popularity and over the next two centuries it became famous all over the world with upper-class people frequently serving it at parties.

In 1828, Dutch inventor Coenraad van Houten invented the cocoa press which removed the fat (cocoa butter) from the bean, leaving behind the cocoa powder. This powder was easier to mix with other ingredients, making it much more palatable, and allowed chocolate to be mass produced. This in turn made chocolate much cheaper, allowing more people to enjoy it.

Development At Home And Abroad

In 1847, the British company, J.S. Fry and Sons, discovered a way to combine cocoa butter, cocoa powder, and sugar to create chocolate in solid bar form, creating what we would now call dark chocolate. In Italy in 1865, chocolate was mixed with hazelnut paste creating gianduja (an early form of Nutella!) and in 1875, Swiss chocolatier, Daniel Peter, added condensed milk to create a bar similar to the milk chocolate that we know and love today.

For more information on the history of chocolate visit www.thechocolatewebsite.com/thehistoryofchocolate/

Uncovering The Secrets Of The Nile
What’s In Your Pencil Case?