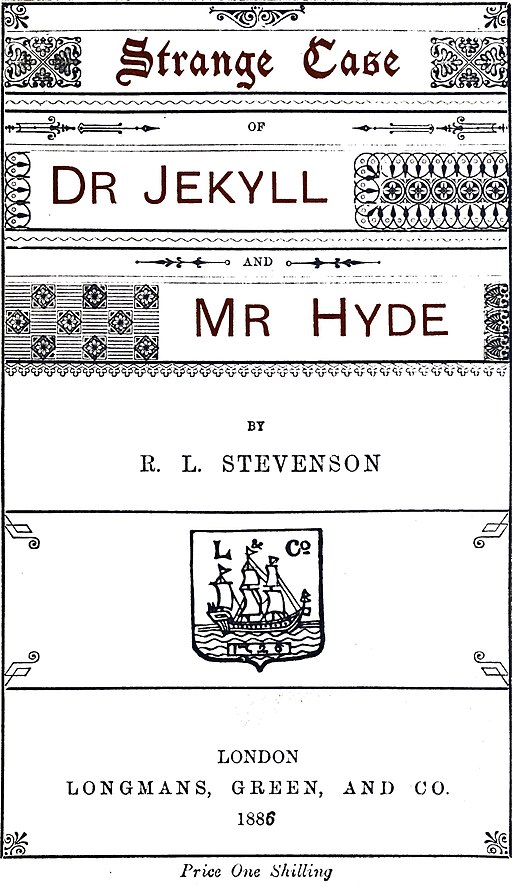 The Real Jekyll and Hyde

Set against the backdrop of repressed Victorian England, many suspect Deacon Brodie to be the inspiration for Robert Louis Stevenson’s famous novella, Strange Case of Dr Jekyll and Mr Hyde, that explores the duality of human nature.

The tale is that of a respectable doctor’s personal battle with his alter ego. Although this fictional story may have served the purpose of challenging the restrictive expectations of Victorian society, in real life, Stevenson’s audience would have probably been shaken to the core. Partly because of Deacon Brodie.

Who was Deacon Brodie?

William Brodie was a respectable man. He was a cabinet-maker in Edinburgh, and the deacon of the Incorporation of Wrights – an influential position. All in all, he was an upstanding member of the community, just like Stevenson’s Dr Jekyll.

However, his profession gave him access to some very wealthy clients and their houses. This meant he could return to their houses when nobody was at home to rob them, a dark desire that relates to the character of Mr Hyde.
Brodie, however, wasn’t in dire need of money. In 1782 his father died leaving an inheritance of £10,000 in cash, at least four houses and a business. Unfortunately, Brodie led an expensive lifestyle. When he was not being a cabinet-maker or deacon, he delved into the worst lures of drinking and gambling. He also supported two mistresses and five children.

By day, he ran a thriving business, but his dual life still led to debts.
Fatefully, in 1786 he met George Smith and the pair started robbing businesses and private homes. It didn’t take long for their entourage to grow, and they welcomed two more criminals – John Brown and Andrew Ainsile.

The Beginning of the End

The gang were on a winning streak and their ambition grew. They decided to steal from the Excise Office in Edinburgh. They armed themselves with pistols but, they were disturbed during the robbery and fled with only £16.
This led to them falling out with one other and loyalties started to waver. John Brown was tempted by a cash reward and offered Ainslie and Smith as the culprits. Upon their arrest, Brodie became fearful and prepared to flee.
But the reward for Brodie was too great. He was captured and stood trial. Having been found guilty, he was hanged in front of a crowd of thousands on 1st October 1877. It was reported to be the largest seen crowd for an execution.

How does Deacon Brodie relate to Jekyll and Hyde?

Thieves exist, regardless of the society they live in. However, Victorian England believed that desires like sex, gambling etc., should be repressed. As a result, it went underground. Stevenson, like many Victorian writers honed in on the impact of a repressive society. With this view, we can identify Dr Jekyll with Brodie’s professional persona, and Hyde, with his criminal one. Having said that, in the novella, Hyde carries out crimes far more heinous than theft.

However, as the last chapter reveals, Jekyll found a euphoric release in his alter ego. It allowed him to relax out of the social expectations he needed to uphold in public. But equally, it resulted in self-loathing – a result of both societal expectations and the abhorrent crimes committed by his alter ego.

How to Choose the Best University for You
What Is The Duke of Edinburgh’s Award?

Sumantha is an education and training specialist with over ten years' experience in developing and delivering adult and secondary level education. Her professional journey includes a six-year stint as a secondary school teacher. She is currently a freelance content writer and learning and development consultant. Sumantha also has a portfolio of private students who she teaches up to GCSE level.