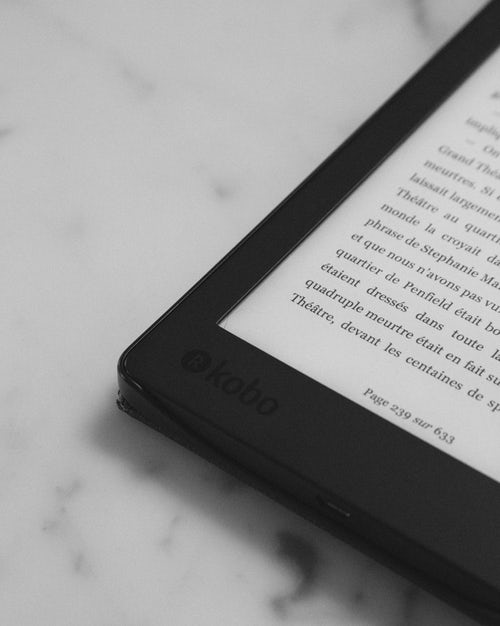 The popularity of foreign language study at GCSE level in the UK appears to be on the decline. In 2002, around three quarters of pupils studied a language other than English as part of their GCSE qualifications. Two years later, the government stopped making languages compulsory at GCSE level, and by 2011, participation had fallen to 40 per cent.

The latest figures as reported on the British Council’s website in 2018, show the number of 16-year olds studying a language is 47 per cent. There’s work to be done to get this figure back to 2002 highs.

If you’ve ever studied a second language or are even currently considering learning one, you may have faced (or been put off by) challenges posed by more traditional learning methods, including a classroom filled with people of varying ability levels, experiences and personalities.

Some of the other potential pitfalls of learning a foreign language via a classroom-based fixed curriculum include dialogues being spoken too quickly, the pace of learning being focused on a timetable, and study being focused on a group’s ability rather than that of an individual. Any of these things can lead to students feeling rushed and unprepared for exams.

However, with the passing of time and advances in technology, there have been some interesting recent developments in online language learning. Netflix, the American media-services provider, have brought language learning to your front room, with Language Learning, a Chrome extension which allows the learning of language from films and series of programmes.

The ability to compare a translation with the audio (sound) and written word means that you are able to take in a lot of information in a quick timescale. It also enables you to go at a self-directed pace, taking one sentence at a time, allowing plenty of time to digest more challenging phrases. There’s even the bonus of a pop-up dictionary when you need to find out the meaning of more challenging words, and the Chrome extension will go as far as telling you which words are important to learn, and which can be set aside for later.

Online learning tools and apps provide an excellent complement to studies for qualifications such as GCSEs and A Levels. They make modern language learning more accessible, easier to take at the student’s pace and, perhaps most importantly, offer a social learning environment that provides relevancy to an individual’s interests and lifestyle.

With so many options available to study languages online, there’s certainly an exciting future for those looking to learn a new language. There are links to the Memrise and DuoLingo websites below.

Beam me Up, Teacher! Could Holograms and Robotics be the future of Online Learning?
Exams Debate: Is it right for English GCSE’s to be Closed Book?