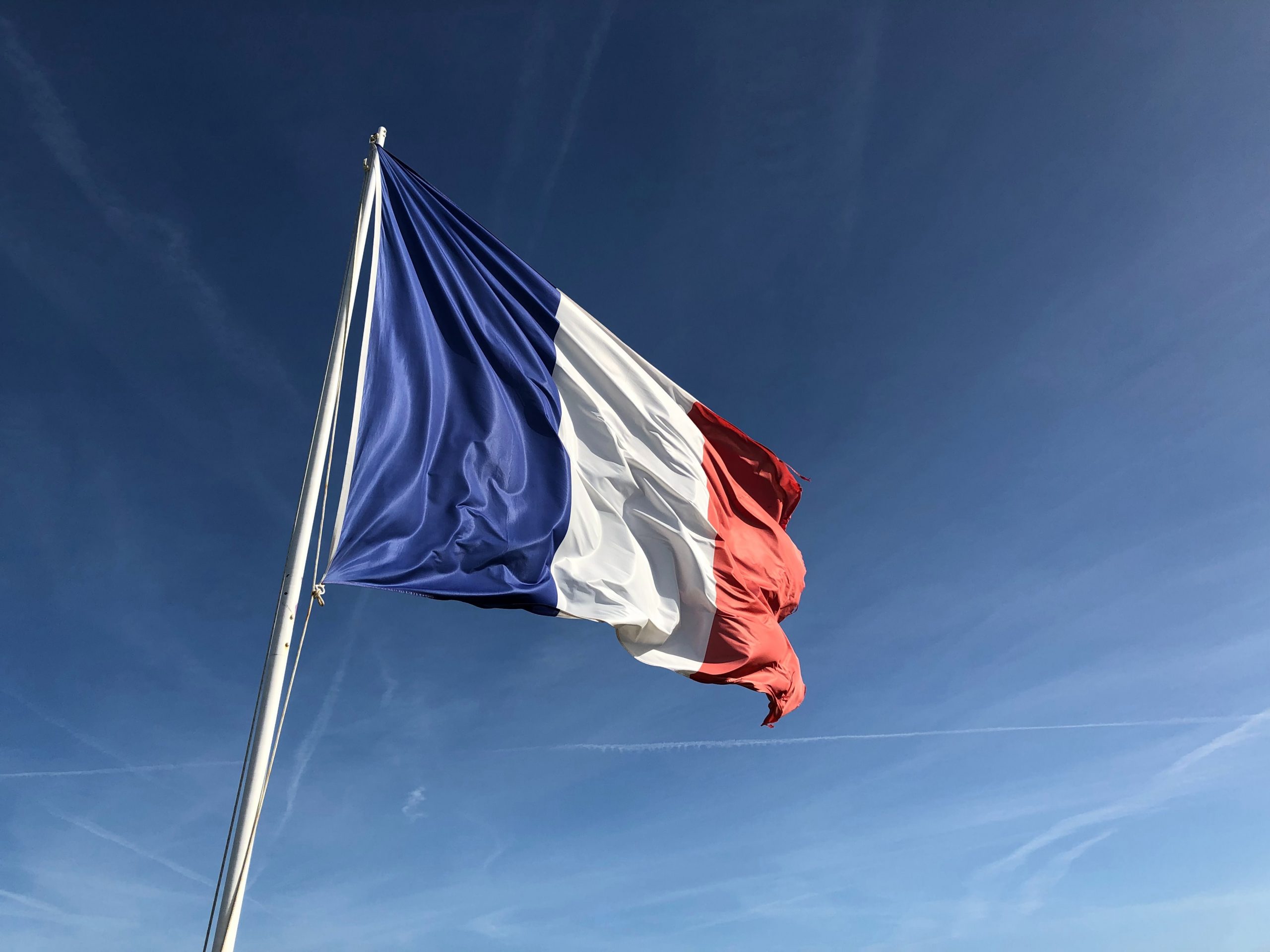 March the 20th is French Language Day – also known as ‘International Francophonie Day’. In 2010, a division of the United Nations (UN) launched the occasion to itself mark the anniversary of the formation of the Agency for Cultural and Technical Cooperation (ACCT) in Niamey, Niger in 1970. And now on this day, clubs and organisations worldwide hold events to speak, listen and celebrate all things French language.

French is a Romance language, meaning that historically it originates from Latin. The first known documents to be written in French are the Strasbourg Oaths, which date back to 842. And though the language was once appreciated for its heady mix of culture, love and creativity – the UN advocates that nowadays, the French language is a key medium for promoting humanism and democracy.

Alongside English, French is one of the UN’s two ‘working’ languages out of its six official languages. All six languages are promoted and celebrated with their own language day throughout the year, as on a broader scale the UN is keen to promote language diversity as well as the value of using language as a catalyst to find common ground and unity. There are around 300 million French speakers worldwide, across every continent. French is the official language of 29 countries including Belgium, Niger, The Republic of the Congo, Canada to name but a few. French is becoming increasingly used within business and politics and according to a Forbes article penned in 2014 (link below), could potentially be the language of the future…

While learning a new language can seem a daunting prospect, there are huge and varied benefits to learning French. These include business, travel and study opportunities, as a basis for learning other languages in the same Romantic group (namely Italian, Portuguese, Romanian and Spanish) and improving memory function. So, if you’re considering learning French for the first time or like me, keen to pick up where you left off post-school (many, many years ago in my case), then why not give it a go? Besides, I take some comfort in noting there are quite a few less words in the French dictionary than the English!

Languages to Learn to Get Ahead in Business I Oxford Open Learning (ool.co.uk)

Want To Know The Language Of The Future? The Data Suggests It Could Be…French (forbes.com)

Deborah Caine also writes personalised poems. For those interested, you can find her here: http://www.poembespoke.com/