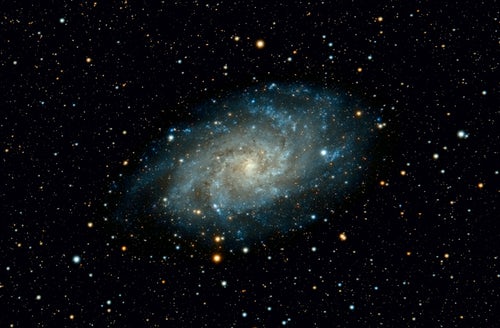 The space telescope Kepler, named after the seventeenth century German astronomer and mathematician Johannes Kepler, took centre stage in NASA’s first planet-hunting mission. Launched in 2009, Kepler travelled through space for nine years before it ran out of fuel at the end of October 2018.

Kepler discovered more than 2,600 exoplanets in our galaxy during its journey (An exoplanet is a planet that orbits a star outside our solar system). When NASA announced that the telescope’s journey had come to an end, it stated, “…Kepler planet hunter… found a menagerie of many planet types, some unknown in our solar system and thought to be impossible.”

The planets discovered vary in size from that of Neptune to that of Earth. Full analysis of the data Kepler transmitted back to Earth will take decades. In fact, despite the mission being over, the information gathered is still being received today.

The diversity of the planets found has led many to speculate how many of them have habitable environments. Amongst the data investigated so far, NASA’s astronomers say they have discovered a planet (known as K2-288Bb), which is twice the size of Earth and within a zone that could allow liquid water to exist on its surface. In a NASA press release, Adina Feinstein, of the University of Chicago, said, “It’s a very exciting discovery due to how it was found, its temperate orbit and because planets of this size seem to be relatively uncommon.”.

NASA believes this planet, which is about 226 light-year away, could be gas-rich like Neptune, though it’s possible that it is rocky instead. K2-288Bb orbits the smaller of two cool stars in the stellar system called K2-288. The brighter of these stars, which are a massive 5.1 billion miles apart from each other, is half the size of the sun.

It is too soon to know just how habitable or not any of the planets Kepler discovered are, but there is one certainty; thanks to the Kepler space telescope, astronomers know more about the previously hidden depths of our solar system than ever before. As Bruce Macintosh of Stanford University in Palo Alto, California stated when talking to Science magazine about Kepler’s stunning discoveries, “The universe cooperated, beyond anyone’s wildest dreams.”

How can Schools be Fundamentaly Improved?
Why Online Learning Works