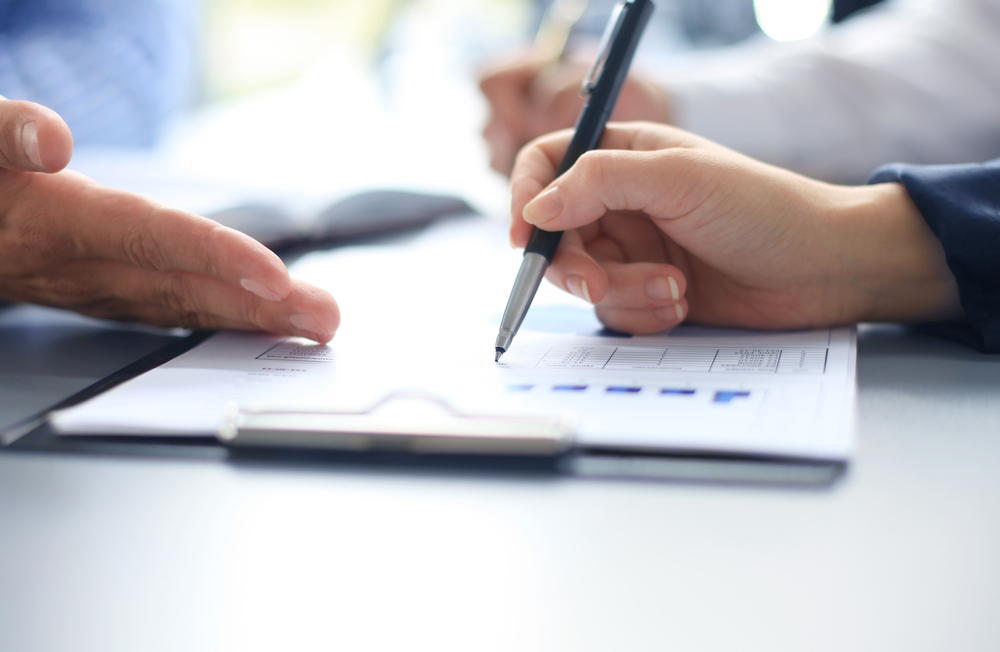 STEM Subjects: Are they really Superior?

The term STEM refers to a group of subjects; science, technology, engineering and mathematics. All have their own branch subjects as well, such as chemistry and physics for science, and these are considered to be STEM fields also. Obviously, then, it’s an important area of study – but does that mean STEM subjects are the best to pursue, definitively? Are they popular? Are they completely superior to all other subjects in every regard? Let’s do some further investigating and uncover the truth of the matter!

We can start with the most obvious way to gauge if something really is living up to the hype: determining its popularity. No one is disputing that STEM fields are vital, and each year many talented and innovative minds gravitate towards these areas. Every breakthrough society that has been has, in one way or another, stemmed (pun not intended) from the STEM arena.

But how has that interest fluctuated as time’s gone on? Well, using data from 2013 in a 2017 study, the University of Cambridge discovered that the most popular country for STEM study was actually Germany, with 36% of their students studying in these fields. Only 19% of students in the United States followed suit. The UK didn’t fare much better, as interest waned significantly in Information and Communication technologies, with a mere 9% uptake – a sure surprise in today’s digitised and computer-centric world. Clearly, these aren’t ground-breaking figures.

It could be said that, to some degree, more creative subjects attract a higher intake of students. Lifelong passions become moneymaking opportunities, and there could be greater room for working on things that are perhaps more universally cherished (music, performance, literature, etc). In any event, STEM subjects need a popularity boost!

Needless to say, any career path or academic subject that discriminates on any basis is far from being considered ‘superior’ at all. The aforementioned study from Cambridge regarding STEM subjects simultaneously revealed that there’s a huge gender disparity at the heart of these fields. More men sign up and study these subjects than women in a heavily disproportionate number.

Through a blend of crippling stereotypes and outlandish misconceptions, STEM subjects still fail to involve many women and girls the world over. This isn’t just a minor quibble, but a major problem festering at the heart of these fields, and indeed in other professional circles too. Still, it’s worth mentioning that the arts are practically open to all and are spearheading the movement for representation and equality in all its forms.

A lot of snobbery and antagonistic behaviour can originate here too, so from an attitude and behavioural standpoint, things definitely need to improve. Some might see the unforgiving nature of the STEM field as a process of elimination in ‘weeding out the weak ones’, but frankly, that’s not an entirely helpful or welcoming culture to promote. It’s worth noting that not everyone in the STEM fields subscribes to these attitudes, but on a whole, some changes need to be made.

STEM subjects typically lead to better job prospects. There’s no way around this; the breadth of practical knowledge students acquire in these fields is astounding. The job market is always demanding graduates with these skills, offering great career enhancing opportunities for those who’ve gone down this route. Few STEM graduates will have a hard time finding work.
Should they fail to find a role that suits them, some of these graduates then strike out and launch their own start up tech businesses instead. In that sense, it’s far easier for them to create their own opportunities too, due to the plethora of knowledge they have at their disposal. Admittedly, some creative graduates could likely follow suit and start their own firm depending on their skills, but many of them unfortunately get stuck in a rut after graduation day and find themselves unemployed or being overqualified for the jobs they’re in.

Students who enrol on STEM courses will also have an easier time in securing a high rate of pay. The skills they learn are highly specialist, and the jobs themselves often involve enormous amounts of responsibility. While the arts are fulfilling in their own way and pay ludicrously well for the lucky or famous few, it’s the STEM fields that truly change the world with each passing day. Consequently, the pay in these areas skyrockets accordingly.

Unfortunately, it tends to be quite the reverse for those in the arts. Reportedly, arts graduates cost the taxpayer £35,000 each, simply because countless art graduates never earn enough money to pay back their student loan in full. Obviously, this is a rather concerning discovery, and means that many people enrolled on a creative degree won’t ever earn a truly impactful wage. In fact, numerous art graduates end up earning less than non-graduates, who spent those three years pursuing a career through alternative means.

Of course, pay isn’t everything. What’s more important; having a big house and a nice car or feeling a sense of enjoyment, happiness and pride in every piece of work you produce? It all comes down to perspective. Some STEM workers absolutely despise what they do but do it for the pay, whereas those in the arts sometimes earn very little but adore their passion. Still, it can’t be disputed that, on average, STEM workers do earn more.

It does seem to be the case that STEM fields offer more room for career progression and higher earnings. However, these perks are mostly available to men. Once some of the snobbery fizzles away and more equality arrives in the field, STEM will be deserving of the respect and admiration its enthusiasts already believe it has.

What is Lifelong Learning?
Which LEAs Are Tackling Bullying Best?