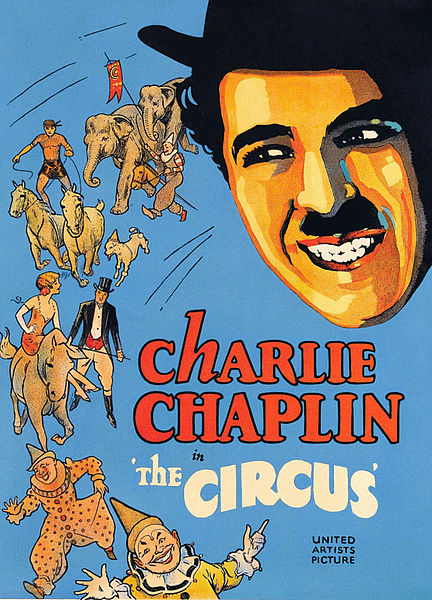 The Rags To Riches Tale Of Charlie Chaplin

Charlie Chaplin is best remembered as the man with the moustache, bowler hat, baggy trousers and walking cane, playing the slapstick comedy role of The Tramp during cinema’s black and white, silent movie era.

However, Charlie’s early life certainly wasn’t easy. Born into poverty in London on 16 April 1889, to parents who performed in the music halls of the time, his childhood was overshadowed by their early break-up. His father’s subsequent absences and mother’s development of mental illness would also eventually force him and older half-brother Sydney to spend time in an orphanage. Ultimately they were forced to reunite and stay with their father, as their mother became confined to an asylum. It was not a solution that appears to have been wished for by Chaplin Sr., nor would it be one that would last, as he would die just a couple of years after taking them into his care.

Charlie was 12 when his father died. His mother still remained ill and in care, though, so the boys were forced to fend for themselves. Already experienced on the stage, and having inherited theatrical talent, he and Sydney decided to pursue careers in entertainment. Charlie joined a youth theatre and became known as a brilliant tap dancer, before acquiring a part in a professional stage production of Sherlock Holmes. Sydney joined the troupe as well. When Charlie’s time there ended, he launched himself as a comedian.

Sydney found success with the Fred Karno Repertoire company, and this enabled him to help Charlie secure a job with them when he was nineteen, which became the catalyst for a stateside move. The American audience loved Charlie. He was offered his first motion picture part with Keystone Studios which launched his cinema career. He later advocated a contract for Sydney, who went on to enjoy a successful acting career and eventually become Charlie’s manager.

Charlie went on to have a hugely successful Hollywood career as a comedy actor, film maker, composer and producer, which he always insisted was thanks to his older brother. Over his lifetime, Charlie amassed a multi-million dollar fortune and won several academy awards. The Tramp, The Kid, City Lights and The Great Dictator are some of his many works.

Charlie’s love life was complicated and full of drama too. He married several times and had eleven children, but eventually found long-lasting happiness with a much younger wife, Oona O’Neill. She was a young American actress, auditioning for a part when they met. They were quickly and completely devoted to one another, and of his eleven children, eight were raised with Oona.

In 1975, Charlie Chaplin was knighted. In 1977, he died aged eighty eight, on Christmas Day at the family home in Switzerland. In a bizarre, stranger than fiction event, a short while after his death, Charlie’s body was stolen from the local cemetery. Fortunately it was found a couple of months later and again lain to rest. On her own death in 1991, Lady Oona was laid beside him.