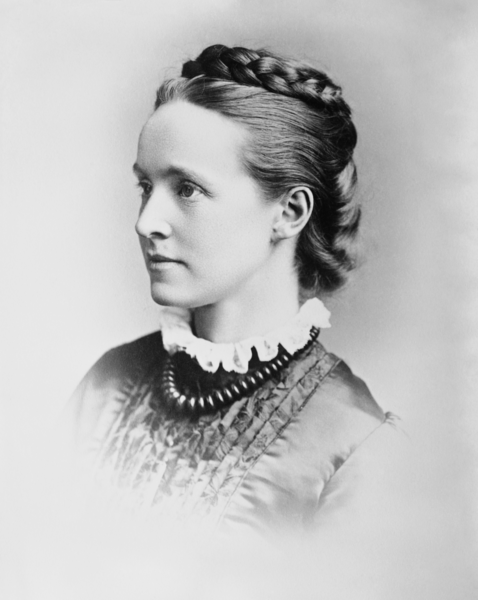 “Suffrage” means to have the right to vote. Women in the UK did not have the right to vote until 1918, and even then they had to be over 30 and property owners. This was only  amended to all women over 21 in 1928, with the “Representation of the People” (Equal Franchise) act. Many would say the campaign that paved the way to this eventual success was begun by the Suffragettes. In fact, it was the Suffragists.

Many of us already know about the Suffragettes: The women who campaigned for women’s suffrage using acts of violence, such attempting to blow up a theatre, arson and physical attacks on politicians and others. The Suffragettes also experienced horrific torture from police and prison officers. They were frequently arrested and jailed for their actions. They often went on hunger strike and were force-fed in the most painful way, or released on “Cat and Mouse” – meaning that they were let out of jail early when they’d been on hunger strike, until they were strong again, then re-arrested.

However, the change to women’s suffrage most likely didn’t come from the actions of the Suffragettes, but more so from the non-violent, politically active Suffragists. The Suffragists began their campaign for suffrage in the mid 19th century. It was in 1865 that the first Women’s Suffrage Committee was formed by Leigh Smith Bodichon, and their first task was to collect signatures on a petition to Parliament in support of the Second Reform Bill. Although this bill didn’t provide for women’s suffrage, it increased the number of men who were eligible to vote. However, upon receipt of the petition, John Stuart Mill, an MP in support of universal suffrage, drafted an amendment to the bill to include women. While the amendment was defeated, this became the start of the Women’s Suffrage Movement.

Groups formed all over the UK, and in 1897 a number of them combined to form the National Union of Women’s Suffrage Societies – The Suffragists. Unlike the Suffragettes,  the Suffragists were determinedly non-violent, with campaigns that included petitions to Parliament, posters and leaflets to raise awareness and public meetings to draw in more supporters and campaigners. Their president, Millicent Garrett Fawcett (above), passionately believed that the women needed to show the men that they could be reasonable and responsible, and therefore be a beneficial part of British politics. This brought them head to head with the Suffragettes, whose campaign of violence was completely at odds with Dame Fawcett’s position – and some say this is why the Suffragettes alone would have been unlikely to have persuaded men to allow women to vote.

In 1903, Emmeline Pankhurst, frustrated with what she felt was the lack of change from the Suffragist movement, founded the Women’s Social and Political Union (WSPU) with the intention of using direct action – meaning violence – as well as campaigning and rallying, to secure votes for women. A Daily Mail reporter disparagingly referred to the women in this new organisation as “Suffragettes”, with the suffix “ettes”, meaning “small” or “less than”, but the Suffragettes took it for their own.

Mrs Pankhurst’s cry was “Deeds, not Words”. Now, though, almost a century after all women were given the vote, maybe we should be asking whether it was the Suffragettes or the Suffragists who won it? In truth, it was probably neither. The Suffragists’ ground work and efforts of persuasion behind the scenes were probably more influential than the actions of the Suffragettes, because, just like nowadays, politicians work hard to avoid being swayed by what would now be called terrorism. But they did not succeed on their own. Rather, it was the First World War which had the greatest influence on Parliament in persuading them women should have the vote.

During the First World War almost all of the jobs which were previously exclusively or almost exclusively done by men were taken over by women. Women became, for the first time, bus drivers, farm labourers, firefighters, postal workers and bank clerks. They showed that they were just as capable as men, and that having the vote would be simply an extension of their role in society. However, without the work of the Suffragists, who spent so much time and energy raising awareness of the reasons why women should have the vote, there’s a very good chance that the war would not have led to this desperately important step forward for women’s rights.