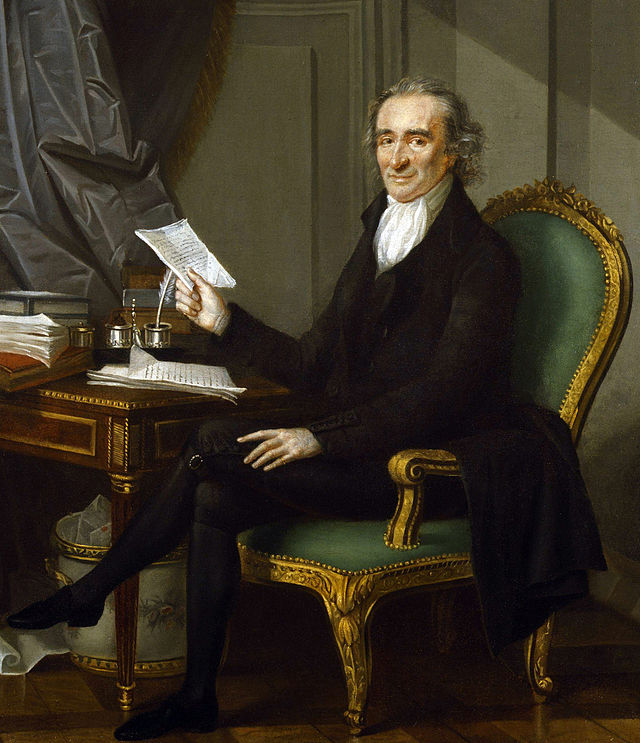 Freethinkers Day has just passed, being celebrated on 29 January each year, and also known as Thomas Paine Day, in memory of the courageous freethinker born on January 29, 1737 in Norfolk. But what exactly is Freethinking? In a world where we are exposed to a myriad of influences and sources of information in our daily lives, freethinking is perhaps, more than ever, a really important concept for us to grasp. If you refer to someone as a freethinker, you acknowledge them because they work out their own ideas rather than accepting generally accepted views. The traditional definition of a freethinker is someone who forms his or her ideas and opinions independently of authority or accepted views, especially in matters of religion. In England, the term surfaced towards the end of the 17th century as a way of describing those who stood in opposition to the institution of the Church, and the literal belief in the Bible. Freethinkers are considered to include atheists, agnostics and rationalists, and freethought supports reason over faith, and rejects arbitrary authority.

The beliefs of these ‘free-thinking’ individuals were focused on the concept that people could understand the world through consideration of nature. Such positions were formally documented in 1697 by William Molyneux in a letter to John Locke, and more extensively in 1713, when Anthony Collins wrote his Discourse of Freethinking. In his 1957 essay, The Value of Free Thought freethinker, polymath and philosopher Bertrand Russell wrote: “What makes a freethinker is not his beliefs but the way in which he holds them. If he holds them because his elders told him they were true when he was young, or if he holds them because if he did not he would be unhappy, his thought is not free; but if he holds them because, after careful thought he finds a balance of evidence in their favor, then his thought is free, however odd his conclusions may seem.” This suggests a more universal concept of freethinking, one without atheist or agnostic leanings, and based on the ability to appraise information and come to a well-balanced conclusion about anything presented to you.

Freethinkers Day itself is an opportunity to promote appreciation of freethought, remember the works of Thomas Paine (pictured above) and to celebrate the freethinkers of the past and present. Thomas Paine’s life and work inspired great social and political advancement across world. Raised in England, Paine played a vital role in the American and French Revolutions. His life’s works included writings such as The Age of Reason, The Rights of Man and Common Sense gained a mass audience for his liberating Enlightenment ideology.