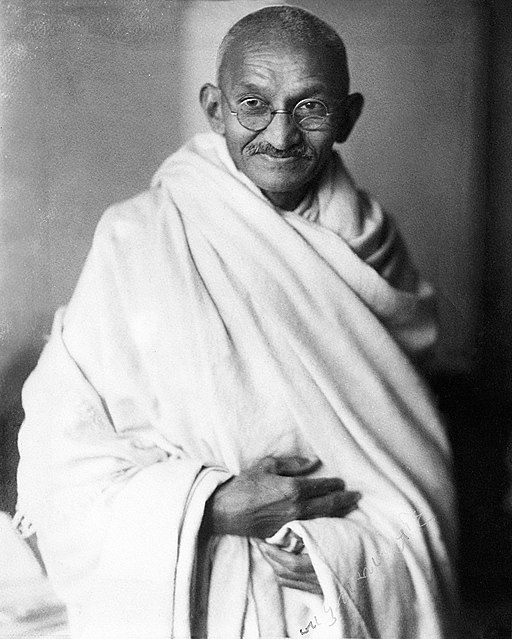 Following on from the discussion about democracy in Part 1 we take a brief look at the other ‘Left’ orientated theories of politics.

As has been mentioned, Socialism can be a political, economic, and social theory; the three being so tightly interwoven. It relates to the concept of ‘bulk production’ of wealth as well as consumables, and specifies that control of power should reside in the hands of the workers – the many, rather than the few. A socialist governance is based on the idea that the appointed party, the state, holds the management of production and of the localised resources. It does so to ensure that the wealth from this, whether material in terms of food or ideological in terms of ‘money’, is fairly distributed, according to state regulation or planning. Socialism is usually seen as the direct opposite of Capitalism.

Communism has many similarities to socialism and holds fast to the idea that the wealth of a nation should be distributed amongst all the individuals it contains. In theory it believes that there should be no financial system, but that everyone should work to produce what is necessary for themselves and their comrades, and that what is produced is equally distributed. In its application a country’s property and economic wealth are usually held and allocated by the government and the distribution should be equitable. Communism advocates for a classless, equitable system and positions itself on opposite end of the political spectrum to capitalism and the various types of democratic systems.

There have been and still are several notable examples of Communist style governments, such as the former USSR, China, Vietnam, and Cuba, but with each of these examples the Communist ideals and theories have not stood up to the rigors of daily life. These nations’ respective systems have all evolved away from their initial beliefs or collapsed.

To evolved countries with governing systems, anarchy, as a concept, has a rather fearsome flavour to it. It has often been associated with destructive groups of people and with a feeling of personal and social annihilation. In actual fact, the basic premise of anarchy is one of personal autonomy and the capacity of the individual to live alongside others, finding mutual accord without the need for hierarchical governance or a leader. One of the central tenants of anarchy is that of non-coercion, the belief that the individual has a free right to their thoughts.

Unsurprisingly the focus on the removal of state apparatus and the shift from hierarchical to non-hierarchical modes of being creates a high level of tension in countries which have hierarchical governance already in place. Often anarchist theory is associated solely with individuals who advocate actively armed struggle for their cause.  Those individuals who advocate peaceful transition to an individually lead system, on the other hand, can go ignored. Change through anarchy, pacifism, and non-violent struggle has been attributed to Gandhi (pictured).

The Politics of Capitalism

Capitalism is a state of existence where the country’s government is secondary to the companies which seek to manage ‘the market’ of the locale as well as the global market and profit there. There may be elected, governing officials in countries dominated by this system, but the drive, power and authority behind them is the creation of finance and amassed wealth for an elite few. In its simplest form Capitalism focuses on the wants (not needs) of the few and derives these from the efforts of the many.

In the final part of this politics series we take a look at Conservatism, Fascism, and Totalitarianism.