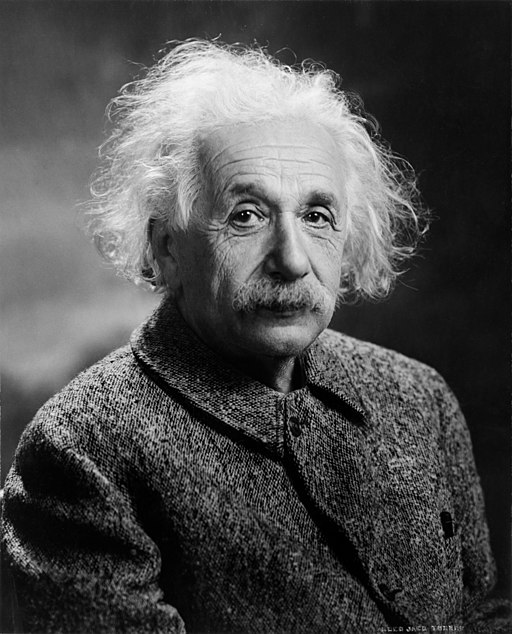 March 14 is World Pi Day and also marks the 141st birthday of the famous theoretical physicist Albert Einstein. Einstein published the special and general theories of relativity and contributed to many other areas of physics. He was awarded the Nobel Prize in physics in 1921 for his explanation of the photoelectric effect.

Never the conformist student, during his years studying at the Zurich Polytechnic, Einstein’s creative rebellion apparently led to his professors giving him less than glowing recommendations upon his graduation in 1900.

Five years later, in 1905—whilst he worked as a clerk in the Swiss patent office, Einstein published four revolutionary articles that introduced his famous equation E=mc2 (meaning energy equals mass times the speed of light squared) and the theory of special relativity.

Einstein’s breakthroughs paved the way for his grand entrance onto the world stage for Physics. His path into academia wasn’t a fast one, however. It took him until 1909, almost a decade after finishing school, to gain a full professorship.

Ever the wise and inspirational academic, Einstein’s thought-provoking quotes on education still inspire us today. Here are 5 of his best, with their meaning given below:

We need to balance our right-brain creativity and imagination with our left-brain logic, and this the key to unlocking new perspectives on the universe.

2)  “Concern for man and his fate must always form the chief interest of all technical endeavours. Never forget this in the midst of your diagrams and equations.”

We should put the wellbeing of our planet at the heart of everything we do in our work. We should not treat it as an afterthought.

3) “The only source of knowledge is experience.”

No matter how many years a student of any subject, it’s in first-hand experience that we gain the knowledge to grow.

4) “Education is not the learning of facts, but the training of the mind to think.”

Education is more than merely reciting facts and figures. It’s about developing critical thinking skills, the ability to be able to objectively analyse and evaluate an issue to form a judgement.

The world needs more people with a spark of ingenuity to anticipate problems and prevent them before they happen.

On World Pi Day, and in celebration of the life and work of Albert Einstein, it’s important to take time to remember and reflect on both his learnings and words of wisdom.