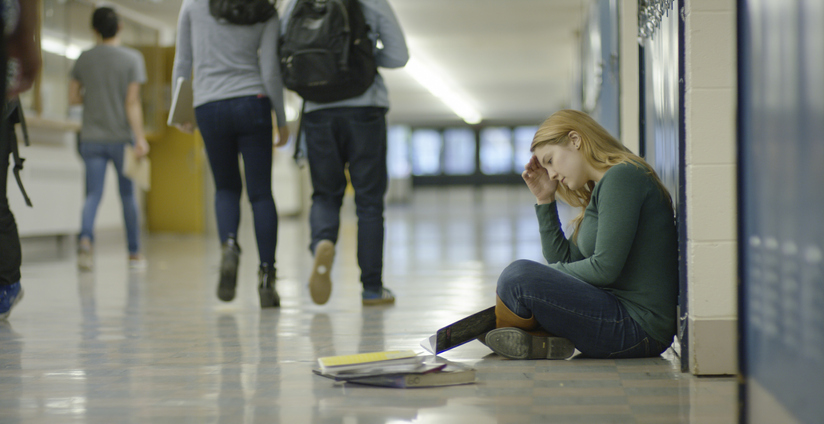 Which LEAs Are Tackling Bullying Best?

Bullying is an unfortunate and harmful part of school life for many children across England, however, our latest research has revealed that it is a far greater problem in some regions than others.

Across the country, the number of exclusions for bullying dropped by 5.6% between the 2011/12 and 2016/17 academic years, but figures varied significantly across local authorities.

Wolverhampton, for example, saw an enormous 386% increase in bullying exclusions across these five years, whereas Cheshire West and Chester, Halton and Knowsley all eradicated such punishments completely.

The best and worst performing local authority in each region can be seen in the image below:

The East of England saw the biggest increase, with 16% more exclusions for bullying in 2016/17 than 2011/12. Luton was the biggest bullying hotspot in this region, experiencing a 168% increase.

At the other end of the scale, Wolverhampton’s enormous increase certainly went against the grain in the West Midlands, as overall, the region saw the biggest drop in the number of bullying exclusions. There were 20% fewer exclusions in 2016/17 than five years previously, with Warwickshire’s 64% decrease leading the way.

The second best-performing region was the South East, with a 17% fall in the number of exclusions. Standout local authorities were Southampton and Oxfordshire, with decreases of 71% and 49% respectively.

“Oxfordshire County Council has been pleased to be able to continue prioritising pupil well-being through Anti-Bullying work delivered to schools.  This is a resource that has been lost in other parts of the country due to budgetary constraints.

“In Oxfordshire, the resource has also been highly successful in promoting positive equalities work, which has impacted on constructive peer relationships in schools.

“We will continue to work on Anti-Bullying and inclusion on behalf of Oxfordshire resident children and their families.”

If your child is being bullied at school, then home education is a viable option. About half of the parents who enrol their children with Oxford Home Schooling list bullying amongst their reasons for doing so.

You can read our advice on bullying here: https://www.oxfordhomeschooling.co.uk/general/bullying-advice/

STEM Subjects: Are they really Superior?
Smartphones: Friend or Foe?