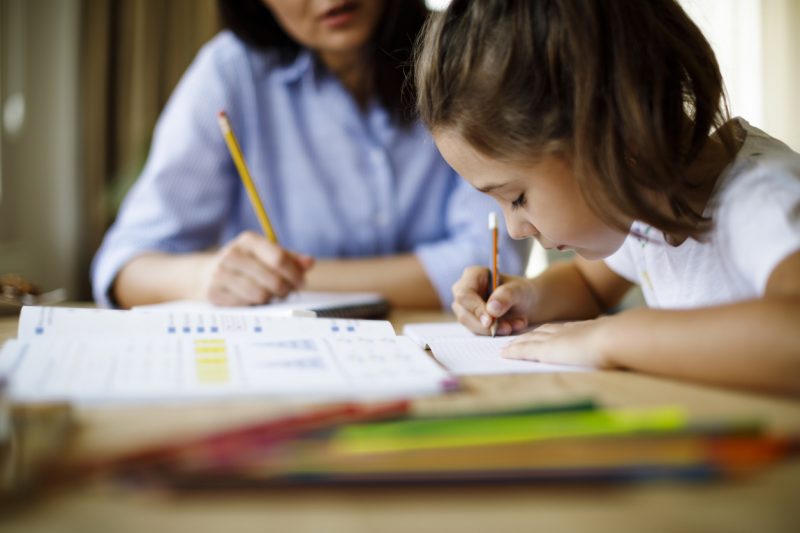 The Growth of Homeschooling in the UK

Parents homeschool their children for a variety of reasons and our latest research found that the number doing so has increased significantly in recent years.

However, some local authorities saw far larger rises than others, with Barnsley Borough Council reporting a 772% increase – the biggest in the UK.

Take a look at our data visualisation below to see the growth of home education in the UK since 2013:

Between 2013 and 2018, the councils in each region which saw the largest increases in home education were:

Why do you think home education has seen such a huge rise in popularity? Tweet us @OxfordHomeSchooling

Thinking about homeschooling? Find out how our home education programme works at Oxford Home Schooling.

Dystopian Distractions: For When You Need to Read About a World Worse Than Your Own
Einstein: 5 Inspirational Quotes for World Pi Day