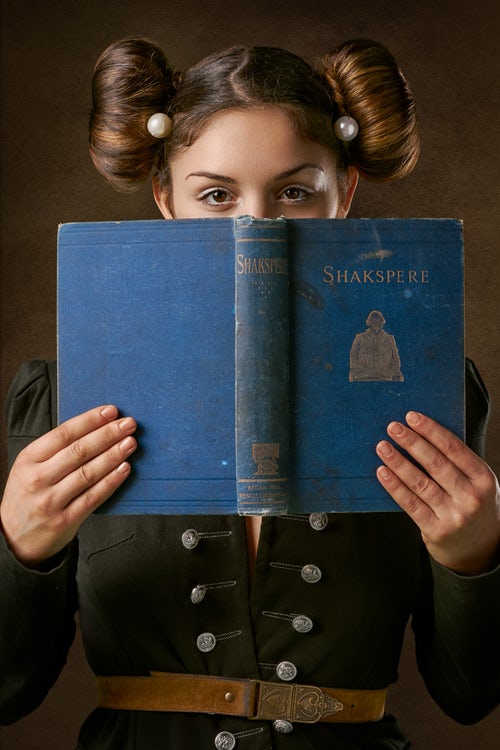 Why Shakespeare is still relevant over 400 years since his death

Have you have ever used sayings such as “tongue-tied”, “in a pickle” and “cruel to be kind”? If so, you have quoted Shakespeare. In fact, it’s likely we each cite him every day without even realising it.

Shakespeare also crafted unique words like “hoodwinked” and “bedazzle”, and even created common words by changing nouns to verbs, verbs to adjectives, and so on. But, aside from his immense contribution to the English language, there are many more reasons why his work is still studied today.

His works are timeless

Think about some of Shakespeare’s most famous plays, such as Romeo and Juliet. It is a classic and tragic love story that we see time and time again. Or how about Macbeth, a good man consumed by ambition, ultimately leading to his downfall – a story of good conquering evil. Shakespeare’s plays have formed a template for many books and movies produced today.

His characters are timeless

Shakespeare was a master in creating characters rich in personality and traits. They never go out of date, with their various qualities of jealousy, ambition, naivety, power, kindness, nobility – the list goes on.

His themes are timeless

Shakespeare’s works have strong themes that run through each piece. And again, these themes are still relevant today – love, death, ambition, power, fate, free will, just to name a few.

So Shakespeare’s works are timeless and universal. That also makes them  relatable. His plays were written a long time ago, true, but they are based on his view of life as a whole. They are not just reflections of his own life within the confines of his own times.

Of course, social factors did have some influence. The Elizabethan audience, for example, believing in witches, would have gained a lot from Macbeth. These factors were never the main focus of his works, though.

You may question why we study the works of a writer who died over 400 years ago. But if you take into consideration that we quote him everyday and can still relate to his characters, stories and themes, the answer becomes a lot clearer.

Sumantha is an education and training specialist with over ten years' experience in developing and delivering adult and secondary level education. Her professional journey includes a six-year stint as a secondary school teacher. She is currently a freelance content writer and learning and development consultant. Sumantha also has a portfolio of private students who she teaches up to GCSE level.