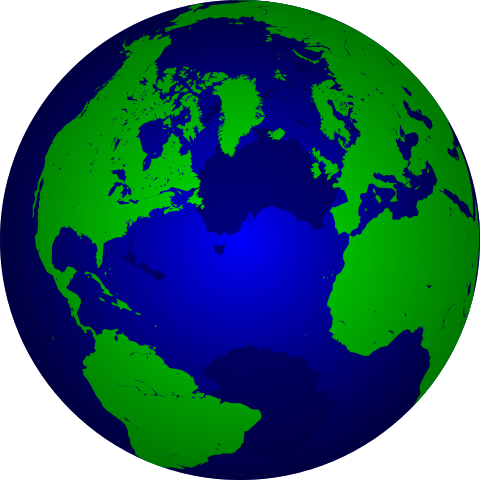 The State Of Language Learning In Schools

The BBC issued a report last year suggesting that foreign language learning in schools was at its lowest point this century. Around a third of secondary schools have dropped at least one language. In Northern Ireland the number of students taking a language GCSE is down 40%. French and German have taken the biggest hit, with numbers down to 63% and 67% respectively. This situation is being exacerbated by Brexit. So why are languages in such a poor state?

The Perception Of Languages

Most schools reportedly put this down to languages being perceived as a difficult option at GCSE and results tending to be low (even with high-performing students). In addition, schools often see languages as logistically difficult, since, with there being large class numbers in all other subjects, justifying the small classes appropriate for languages is hard.

As a result of this, languages are afforded little time in school timetables. To add insult to already grievous injury, the courses are often dull and involve a great deal of tedious memorisation, as opposed to any focus on functional fluency or linguistic play.

According to the BBC, many parents are saying that languages will be less relevant after Brexit. This is despite employers expressing concern that the workforce lacks language skills, and that without the cultural awareness that comes with language learning the UK could fall behind in an increasingly globalised market.

English has been the dominant language in the world for some time, but in the last decade there has been a mad rush for countries to skill up by getting young people to a functional level. This has been seen particularly across Spain, Italy, China and Korea. With English in such an unassailable, dominant position, young English speakers often see language learning as redundant. This is not a view held only by the students, either. As a nation the UK is particularly poor at language learning. Despite French GCSEs being more popular in the 90s, the number of people who actually continued to speak the language at a reasonable level is low.

What’s The Outlook For Language Learning?

It seems that it is not just the lack of language exams that is the problem, but the ever-present problem of the laziness of dominance. Students need a reason to become enthused by languages. Initiatives like the Leonardo Da Vinci programme (a former work-placement scheme between EU countries) enabled young people to explore other cultures and find that spark of passion. There is no reason these schemes can’t be extended to younger people, allowing them to spend time doing language exchanges. There is no motivation like sink or swim, after all.